They broke the mould when the made my grandpa. He was a man who was intensely loving and my moral compass for most of my adolescent and adult life. My grandpa was also the sharpest dressed man i’ve ever known. He was a man who always had several suits already hung up in his wardrobe along with matching shirt, tie and pocket hankie. He had a stack of hats up to my waist (a different one for every possible occasion) and he even changed his shoelaces according to the seasons. According to my Great Auntie, when he had one of his strokes many many years ago, he wouldn’t let my grandma call the ambulance until he had put his shoes on. Of course, you couldn’t go to emergency with bare feet!

He was the strongest person i’ve ever known, serving in World War Two, living through several strokes and caring for himself for the past ten years despite being paralysed down one side of his body and suffering from macular degeneration. All through this, he never left his house without first donning a clean suit with freshly polished shoes and a carefully chosen tie, hankie and hat combination. Even people at the bank and the post office remarked to me about what a gentleman he was and how he never came in without being immaculately dressed. He died last year, and although I remember him every day, I wanted to do something special to remember him. I know he would have loved these. 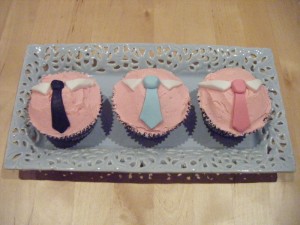 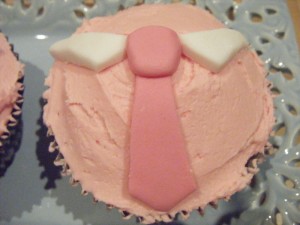 He was man enough to wear pink! 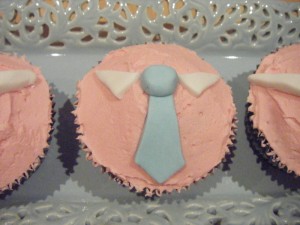 Every man looks good in blue 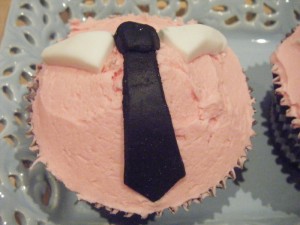 Every man needs a black tie for special occasions.

So thats a little piece of my heart sent out into the universe. These are just a small tribute to a man who genuinely brightened up so many people’s lives.